In Defense of The Last Jedi - Movies with Mikey


Rian Johnson enters the Star Wars conversation with his 2017 film, The Last Jedi, becoming the second director ever to both write and direct a Star Wars movie. Rey and Kylo Ren continue their journey while questioning the galactic establishment as we know it.

Expectations were high - exceeding them for some, while disappointing for others. Still there is a lot to love about this movie, and it's place within the franchise.

We have a lot of friends and family who did not enjoy this movie, and that's OK. No one is rebuked; you are loved either way. But let's take a minute to have a friendly chat about Star Wars: The Last Jedi.


Movies with Mikey is your home for positive analysis on film that gets you up in the morning. Sure, we could spend our time tearing films down, but why? There’s a whole internet to do that!


We're supported by you, our fans! Subscribing to our channel, contributing via Patreon, and making purchases through Amazon links helps us create more episodes -- some Patrons will even see (and maybe hear) their names in the credits! Let us know what you think in the comments! Thanks for helping us grow!


FilmJoy is home to numerous shows that run the gamut from wildly informational with a hint of wackiness, to wildly wacky with a hint of information. We do it all, and also something you probably weren't expecting. 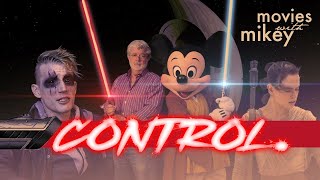 24:53Too Many Thoughts About Star Wars - Movies with Mikey 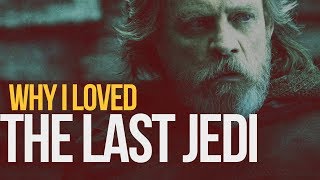 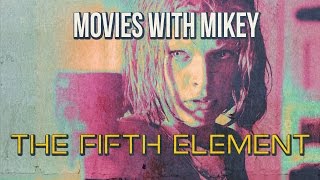 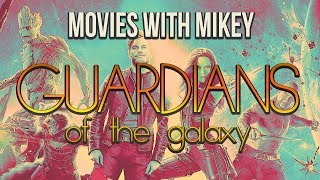 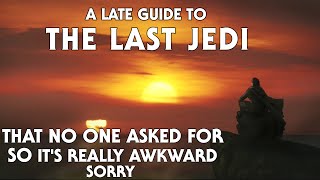 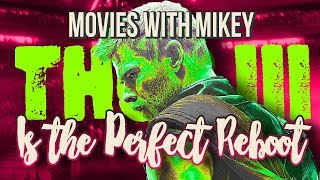 24:06Why Thor Ragnarok is the Perfect Reboot - Movies with Mikey 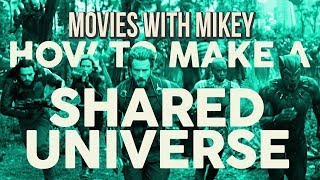 18:59How to Make a Shared Universe - Movies with Mikey 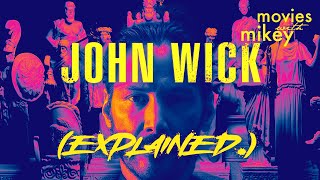 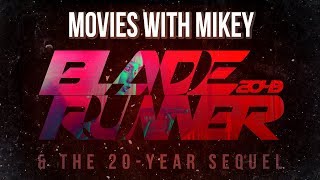 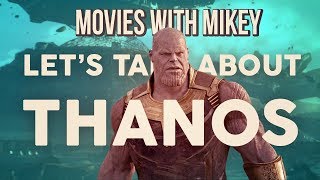